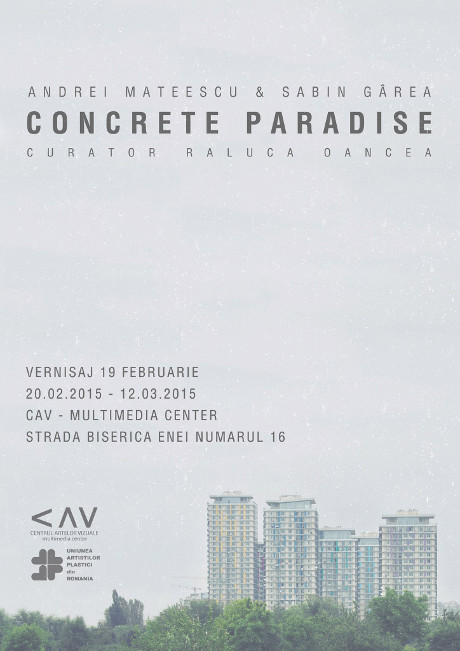 “Integration into the system requires that isolated individuals be recaptured and isolated together. Factories and halls of culture, tourist resorts and housing developments are expressly organized to serve this pseudo-community that follows the isolated individual right into the family cell.”

Guy Debord, Society of the spectacle, #172

Another cold February morning. No sun. The weather lady explained it to us in 15 minutes. I wonder if anyone really watches her. Not me. I get in the car. I am there in an hour. I know the place by now. It’s cold in paradise. And quiet. Smells like concrete. Periphery, prairie, fairy. Colorless, deserted.

It’s safer to keep a critical distance at first. From the left (Debord) you can see what separation means. The spectacle reunites the separated as the separate. You got that right, it’s about the crowd of passive spectators whose isolation is maintained by the singular relationship with the central transmitter. Separation implies isolation: that of the individual in a space marked simultaneously by unification and banalization. Lacking any authenticity, xeroxed, the city is about to die. The already compromised sickness of urbanism takes the city head on by dislocating old centers, with suppression ofstreets and elimination of dialogue spaces. Death takes the form of transformation into a trivial pseudo countryside devoid both of old natural relations and direct social relations.

The right side also reveals the cold silhouettes exiled at the outskirts. One can conjure up a discourse of lonely crowds (Riesman) or, why not, of the fullness, of the agglomeration (y  Gasset). Who hasn’t asked themselves when the hell did the cities became full of people, the houses full of tenants, the hospitals full of sick, the trains full of passengers, the beaches full of swimmers? In any case, the fullness implies migration. Migration and domination. The domination of hoi polloi. Since then, the mass-man makes the games at the green table. It’s time for the crowd to directly impose its aspirations and tastes without any laws. Why wonder if what turns out to be different becomes indecent and the minority becomes unnecessary?

They remain there. Tall, inert, forbidden. Besides, who needs the left or the right when you can experiment?

You decide to get closer, bored of all the precautions. The grey concrete outer shell can’t stop you, it can’t deceive you. Something tells you that if you stubbornly insist to get in, you’ll get to the other side. You will touch the light. Just one more push and you can rest (having a critical attitude is so annoying). Paradise is right there, and everything is up to you. You might have to sing a bit. It isn’t hard at all if it’s in chorus. Lip-synching is what matters. Everyone is good at that. 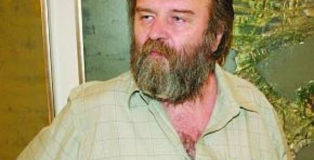 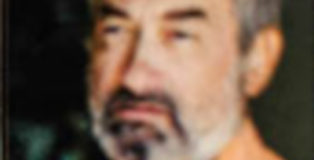