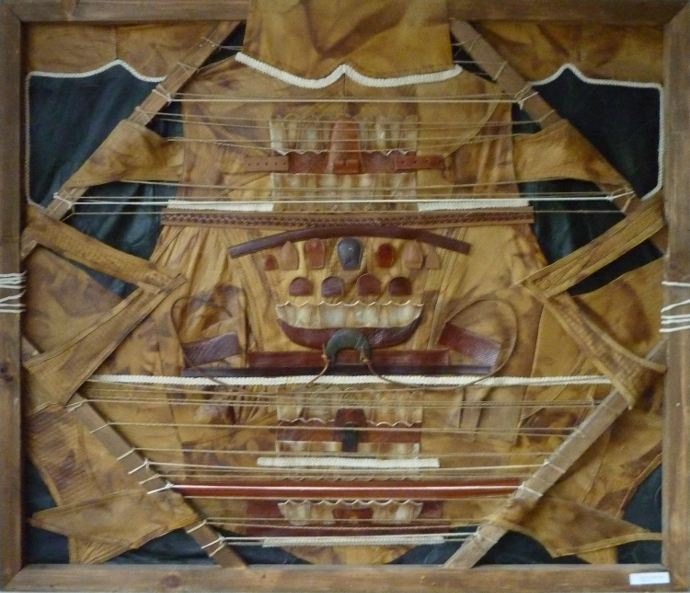 Elena Felicia Cîmpian is a PhD Associate Professor at the University of Oradea, Faculty of Arts, and a graduate student of “Ion Andreescu” Academy of Visual Arts, Cluj-Napoca, class of 1996. She is an artist with a rich exhibition activity in various genres and techniques: graphics, textile art and painting.
Since 1993 she has taken part in numerous group, national, international exhibitions (over 118) as well as in 9 solo ones. Her artistic activity is doubled by her scientific research. She has published 3 books and she has taken part in many scientific sessions and symposia, both on national and international level.
“The priority of registers permeated by a wrapping light and the arrangements based on the discreet music created by the shades of white and mineral greys, recommends the obstinate summoning of the need of living under the rule of harmony, reconciliation and meditation” ((PhD Prof Negoiţă Lăptoiu, Enciclopedia Artiştilor Plastici Contemporani, 1999).
“…Elena Cîmpian practises with ease and originality in ways that prove knowledge, inspiration, craftsmanship and expressive synthesis, becoming conspicuous as a viable and fruitful energy, in the complex climate of contemporary art, with natural audience and appreciation in Romanian and international context (PhD Prof. Negoiţă Lăptoiu in Adevărul de Cluj, 28.06.2005).
“We have selected textile art exclusively combined thematically in the collage technique that is structured around the idea of Christian religion. These are not only the titles of some works but also some stages of spirit revelation…, expressed in the confession of Christian transcendence. The artistic signs of Christianity are transfigured in materials and synthesis of shape, which avoid the mimetic collage and articulate the map of a spirit permeated by Christian religion” (Oana Cristea Grigorescu “Primii zece ani – Galeriile Radio de la Muzeul de Artă Banfy Cluj Napoca, Catalog,2011) 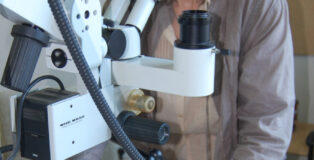 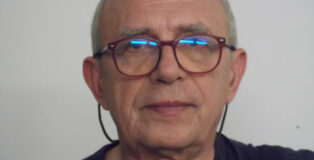 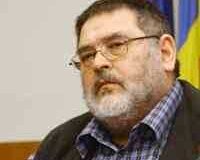 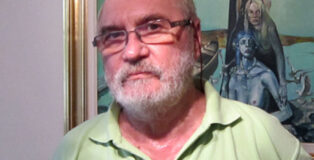