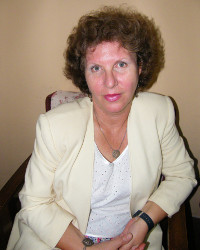 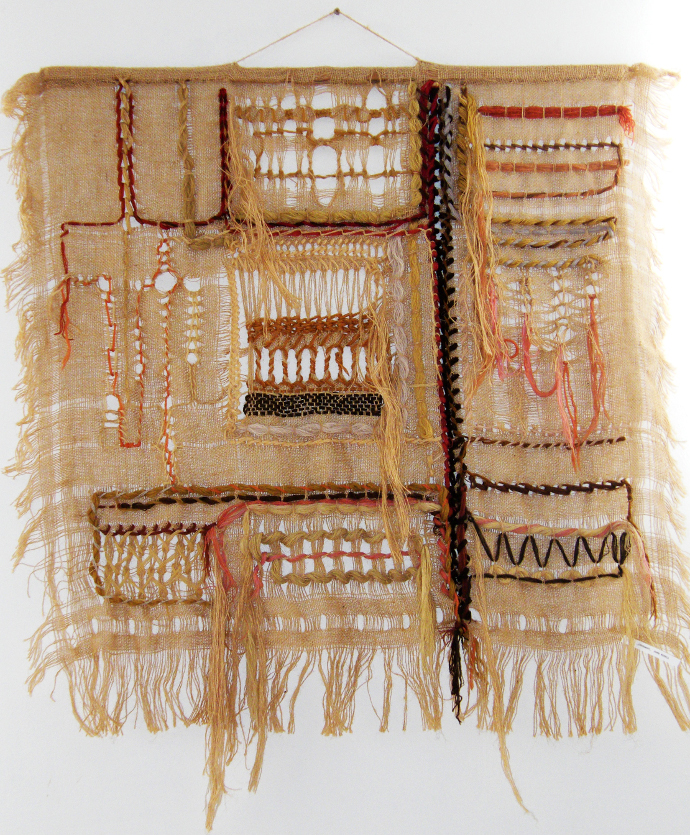 “Art is a public good”, this statement that is found in a manifesto from 1897 of the Viennese group named “Secession”, has opened a Pandora’s box 20th century art, since the statement “art for art” became completely devoid of content and meaning for the art world at the end of the century, and aesthetic limit between art and no-art became fragile and uncertain.
The word art is comprised of talent, imagination, genius and lots of concrete possibilities, because the artist can become a creator of forms, whose activity space is the surrounding reality, thus the world of reality triumphs the imaginary world of art.
“Precisely needs for an instinctive painting action are those who write the first chapter of the history of the new century” says Werner Hofmann in the “Fundamentals of modern art.” So art is required to become accessible, intelligible, “for the masses” and is no longer a panacea of a small group of insiders.
A entire process of objectification of art is started, which has already taken place in the second dimension, when Wassily Kandinsky asserts that “the line is something that has a practical role, just as a chair, a fountain, a knife, a book….”, thus begins the transformation of form into object, and unavoidably the formal value of the object is recognized.

END_OF_DOCUMENT_TOKEN_TO_BE_REPLACED 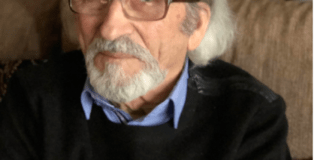