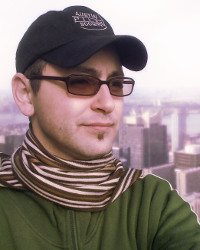 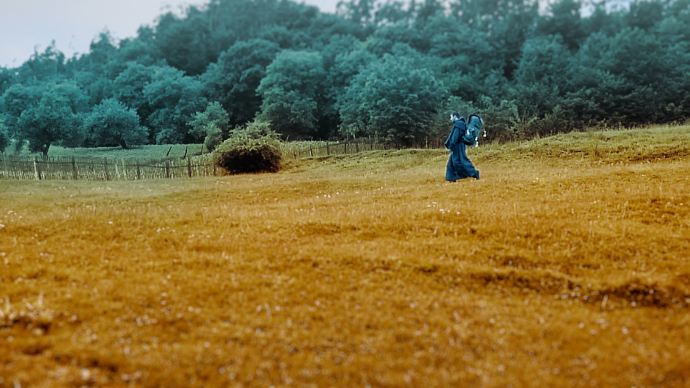 Sergiu Octav Lupse was born on May 4, 1980 in Cluj. He graduated from the University of Art and Design in Cluj, Department Photo-Video-Image Processing, class of 2003. He finished his master at the National University of Arts in Bucharest. Between 1999 and 2005 he exhibited in 23 group exhibitions. He actively participated in eight photo camps, video support (theater), documentaries from Romania and France (Nantes – 2002). Include
attendance at over 10 film festivals, scenarios, video viewings from here and elsewhere. Perhaps some “photo artists” find it very handy skill to “crop” photos of everything around us. Not Octav Lupse. He learned something else.
He first learned to WATCH. (“the kind of Science” that I once tried to “steal” the painter Ion Dumitriu.) Then Octav Lupse understood that through a
photographic lens, the artist has the power to “derail” everything that moves around him, first he “fixes” it, then he notices the details, so the “material” once acquired, can be available and can: poetize even the most trivial things, deform until unrecognizable, placing the mythical in the grotesque, in mind, in space, in Apex, it even has the power to imagine something from nothing, if we imagine that. 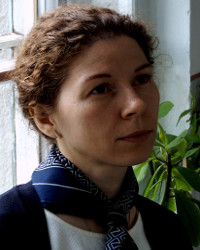