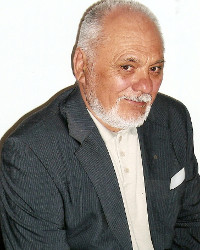 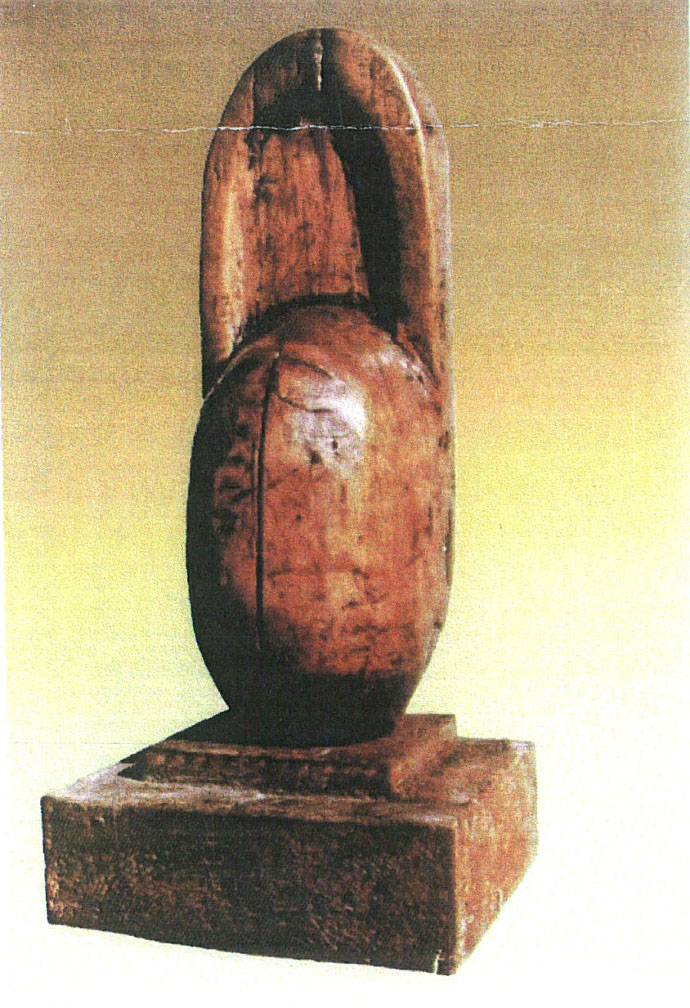 Participant to two editions of the prestigious Sculpture Camp from Magura Buzaului, where he realized two works in the cycle of Homo Feber, sculptor Emil Pricopescu was defined trough vision and was imposed trough style. Consecrated in the world of his fellow-workers as a redoubtable Coposu, Vasile Voiculescu, of a painter Stefan Popescu, Al. Marghiloman and others the sculptor also elaborated monuments with symbolic character regarding the evocation of some historic monuments singnificant for the national history. At the same tie he evoked the personality of Eminescu and Stefan Luchian, George Enescu or Vasile Conta. The imaginative capacity works the data of the figurative capacity works the data of the figurative and, respecting them, adds the dimension of some feelings of admiration and symbolic significance. The applied modeling, even subtle, unveils the exceptional character of his memorable deeds. Thus, a way of interpretation in the data of the figurative ennobled with feeling. The veracity of the individual expression, the substance of the character and of proiect visionarism, awards portraits with authenticity and determine feelings of gratitude. At the level of the sculptures with symbolic character, there are remarked
,,The compositions with biblical motif where austerity of hierartic spiritualizes and invites to meditation.
Blaga’s Wondering seed passes under the portrety registry and thus ,the area of the aesthetic suggestions is significantly incresed. The shaper has the handiness of an inspired artist and the rigor of a geometer. The reports between part and entire ensures the works with the span of a harmonious expressions….