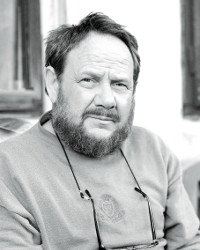 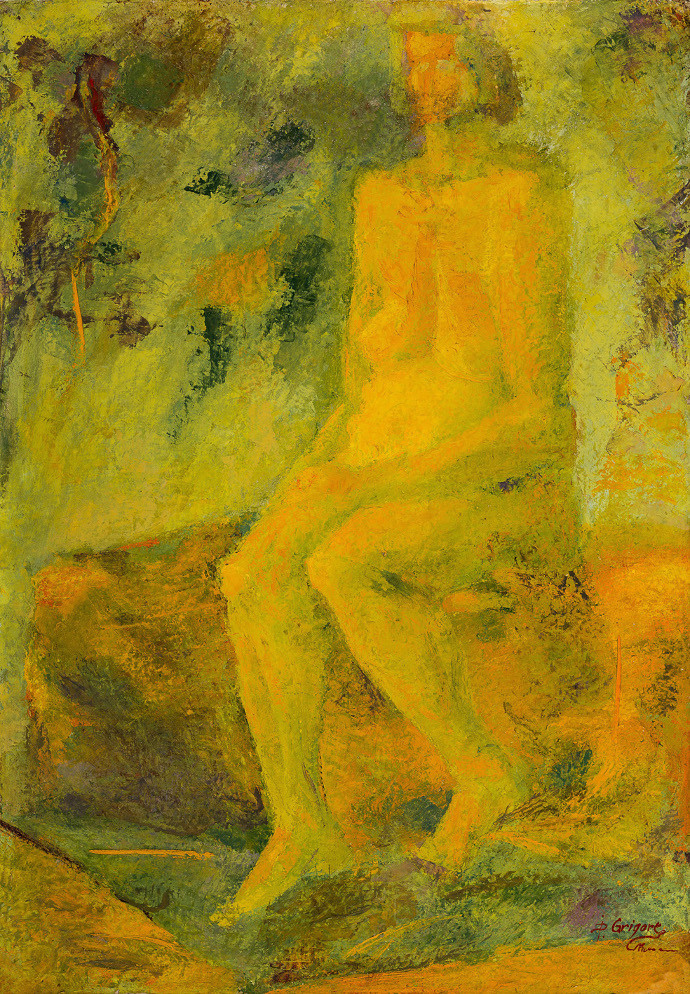 I said and wrote it before, Grigore Popescu – Muscel is, probably, the most important fresco painter of European Orthodox religion. For me Râmeți, Lainici, Borzești are landmarks of an exceptional career in which the artist has brought a modern vision so necessary to the Romanian fresco and halidom. In the rich colour palette, in the matte or glossy surfaces, in the artist’s well mastered decorativism, I could anticipate a possible master of easel painting. (…)
(…) Only now, through his easel paintings, have I trully understood the much cherished muralist.
Acad. Răzvan Theodorescu – July 2013

(…) In the colour depth of each canvas you can see through centuries of European and Romanian painting, regarded with apprehension and sensibility, you can feel the mysterious dialog’s vibration between the artist and his great predecessors. Through this, Grigore Popescu – Muscel proves himself to be a modern artist of the XX century, with a solid and brilliant palette. (…)
Doina Mândru – July 2013

(…) His Existentialism with a tinge of Expressionism establishes the other pole of an essentially figurative sensibility, which, as in mural painting, nourishes itself with a deep, often obscure, substance that belongs to any creative act. A telluric nature, that is sometimes elemental, shapes the “circular being” of this highly gifted artist who, manifested now also through easel paintings, will have a privileged place in the emotional consciousness of the public.
Cătălin Davidescu – December 2013